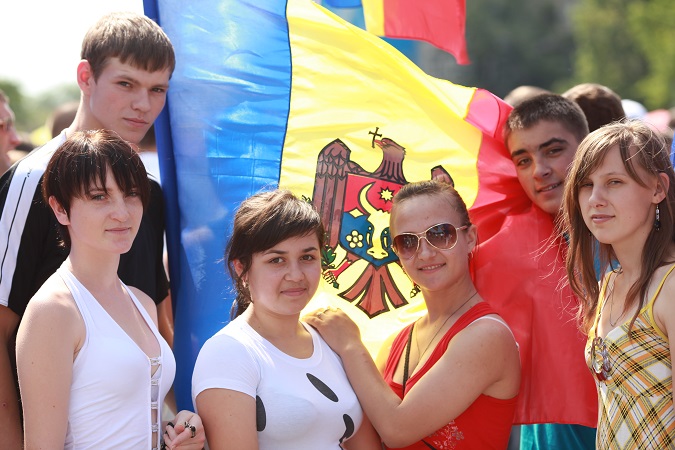 UN Women has signed 10 Project Cooperation Agreements (PCAs) with non-governmental organizations (NGOs) from the Republic of Moldova, which will contribute to the realization of UN Women Moldova Strategic Note 2018-2022.

The NGOs have been selected following a competitive process launched in December 2017 in which they submitted proposals of how they could contribute towards achieving expected results in one or more of UN Women’s impact areas: Women’s political participation and in decision-making; Women’s economic empowerment; Ending violence against women.

Asya Varbanova, Acting Representative of UN Women Moldova, stated: “Over the next one to two years, our partner non-governmental organizations will implement projects aimed at bridging the gap between de jure and de facto realization of women’s rights and gender equality in Moldova in the political, public, economic, social and family life. We look forward to working with them, and in collaboration with our government partners at national and local level towards a better life for women and men in Moldova.”

More specifically, under the Impact area “Women lead and participate in decision-making at all levels” UN Women will work with:

Under the impact area “Women have income security, decent work and economic autonomy”, UN Women will work with:

Finally, under the “Women and girls live a life free of violence” impact area, UN Women will join forces with the following NGOs:

The Project Cooperation Agreements have a duration between 9 and 24 months, within the period 2018-2020. They are funded by the Government of Sweden and UN Women.

Related News
28/05/2018
In Moldova, students discuss gender bias, and dare to dream
15/09/2017
Making the change: Promoting gender equality in Moldova’s media
24/01/2023
Promoting healthy family dynamics in Moldova through education
20/01/2023
Women’s organisations in Moldova receive funding to respond to the humanitarian crisis
27/12/2022
Valentina Buhnă, founder of Flavorya, on being an entrepreneur and the unusual tastes of dried fruits
END_OF_DOCUMENT_TOKEN_TO_BE_REPLACED