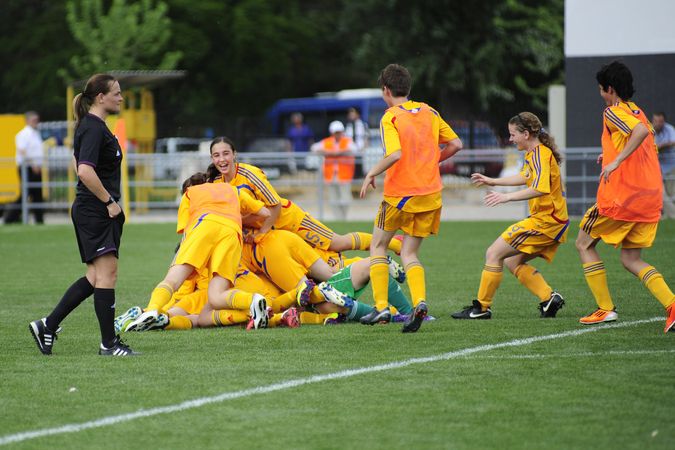 Moldova is a parliamentary republic of roughly 3.5 million people, landlocked between Romania and Ukraine. As one of the poorest countries in Europe, an estimated half of Moldova’s 1.4 million workforce work abroad, their remittances accounting for at least a quarter of GDP.

Moldova has made international and national commitments to promote gender equality and the empowerment of women, in particular by ratifying the  Convention on the Elimination of All Forms of Discrimination against Women (CEDAW) and various ILO Conventions. Since the adoption in 2006 of Law No. 5 on Equality of Opportunities for Men and Women, a series of national strategies and action plans have promoted gender equality. In 2016, a law on temporary special measures introduced a 40% quota for each gender in cabinets and electoral lists, and provisions for paternity leave together with a ban on sexist advertising. However, implementation of gender equality measures lags. Women still face discrimination and inequality in social, economic and political life and their representation in Moldovan politics and decision-making remains below international benchmarks.

Violence against women in Moldova is serious and widespread. Commissioned by the UN in Moldova in 2011, the study Violence against Women in the Family conducted by the National Bureau of Statistics, found that 63 per cent of women experienced psychological, physical or sexual violence from their husband or partner and one in 10 experienced economic violence at least once. Rural, elderly and separated or divorced women had the highest rates of multiple types of violence.

To promote gender equality and the empowerment of women in Moldova, UN Women offers support and innovative initiatives focused on:

Throughout Moldova our initiatives empower women and aim to improve their economic opportunities, enhance their participation and equal opportunities for leadership at all levels of decision-making in political economic and public life and ensure that women and girls live a life free of violence.

We advocate for transparent and adequate public financing for gender equality. We promote gender-responsive budgets at all levels of national planning and budgeting so that adequate resources are transparently channelled to benefit both women and men.

We work closely with UN agencies in Moldova, under the leadership of the UN Resident Coordinator, to support efforts by the Government, Parliament, civil society, media and communities to promote gender equality and the empowerment of women.

Ana Grama, entrepreneur: from passion to an eco-friendly startup
The Nature Lover. Reinventing agriculture, from farm to market.
Women flee Ukraine, but hope for peace so they can return to their homes
UN Women Moldova and ‘Artemida’ NGO launched the ‘Strengthened Gender Action in Cahul and Ungheni districts’ project
From Where I Stand: Svetlana Babaș, Ukrainian Roma refugee
END_OF_DOCUMENT_TOKEN_TO_BE_REPLACED