“LIBERĂ”, a theater performance about prejudices and stereotypes, played in Chisinau, Moldova 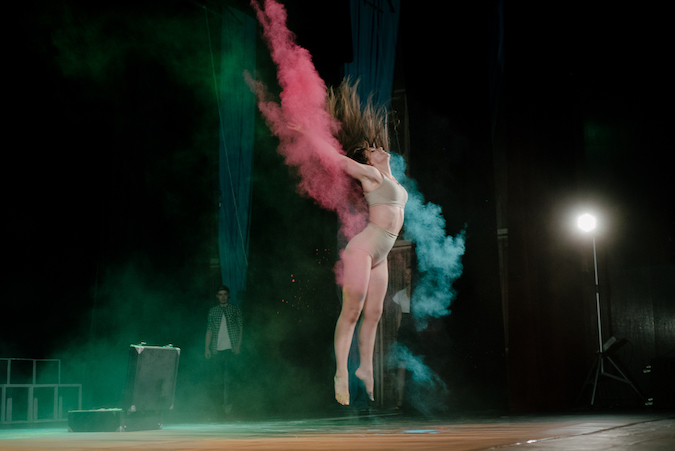 Over 700 people have attended the premiere of the theater performance „Liberă” (“Free” - from Romanian), directed by Ianoș Petrașcu, at the National Philharmonic Hall in Chisinau, Moldova. The performance addresses the issue of violence against women and its repercussions on the future generation. It’s a play about patterns, written and unwritten laws of life. It is the story of a teenage girl, who faces gender stereotypes and her tumultuous path towards achieving her dream. 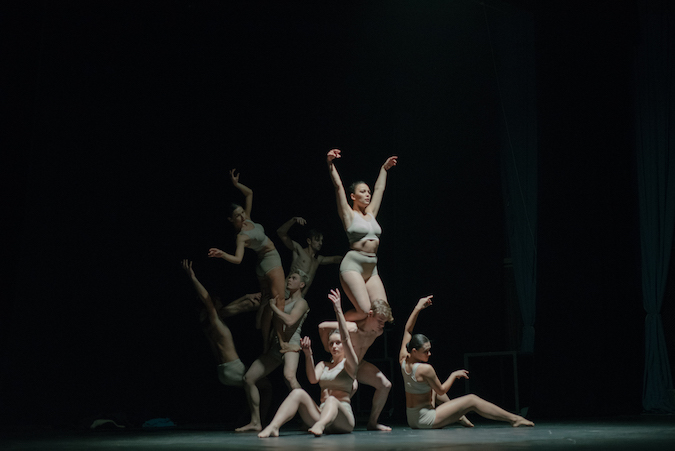 “LIBERĂ is not just a play, it is a call for us to do something, to act on this. Everyone knows that violence is a very bad behavior, and many started to understand that this is a crime. But not all who are aware, actually act. So, we are here to request you to act as you go home. If you see any violent action around you, if you know anyone in your neighborhood who is suffering, tell them that there is help, there are organizations who provide day an night support and encouragement,” said Ulziisuren Jamsran, UN Women Moldova Country Representative. 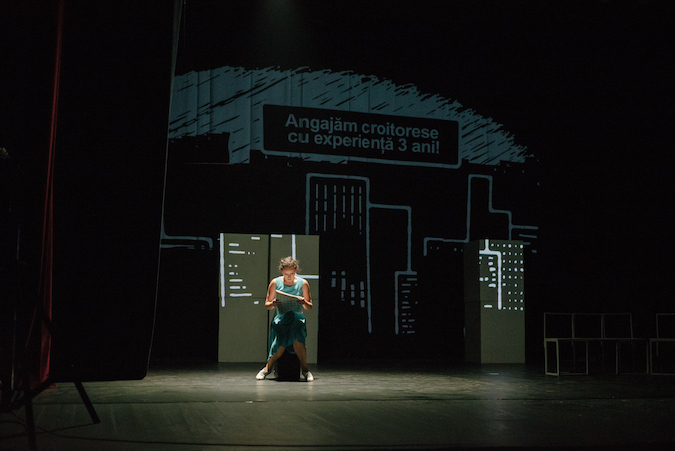 “This was an incredible performance, and I’m impressed of how you can make us think about these important issues through art. For Sweden, equality between women and men is really important and is one of the main things we work on here in Moldova, as well. Now we are in the middle of the “16 days of activism to end violence against women and girls” campaign with the hashtag #HearMeToo. But actually very few women who were exposed to violence have the ability to say something and be heard. So let’s make it stop!”, said Anja Jahn Gunther, from the Embassy of Sweden in the Republic of Moldova. 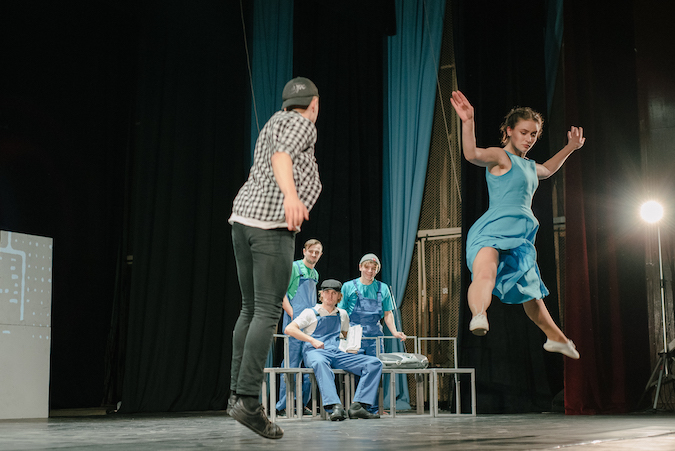 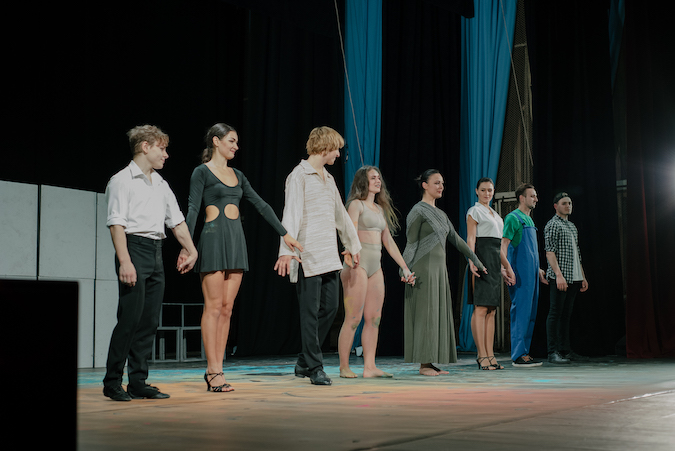 „Our decision to create this performance came from the need to speak about the issue of violence against women, to raise awareness in our society about this problem and to inspire women to talk about it. Every third woman in Moldova is a victim of one of the forms of violence, every second child is being hit, but we don’t react in any way. Violence is an illness of the modern society. What can we do? Let’s change our attitude towards each other, let’s be better, and children will follow our example,” said the play director Ianoș Petrașcu. 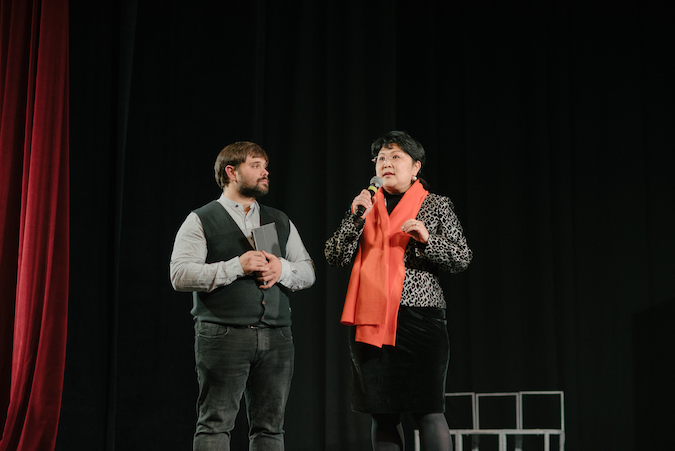 The premiere in Chisinau, kicked off the national tour of the theatre performance “Libera” produced by M.A.D.E. theatre in partnership with A.O “Vesta” and UN Women Moldova, with the financial support of the Government of Sweden.

The theatre performance will be played in 15 towns and villages across the country.

The schedule for December is the following: 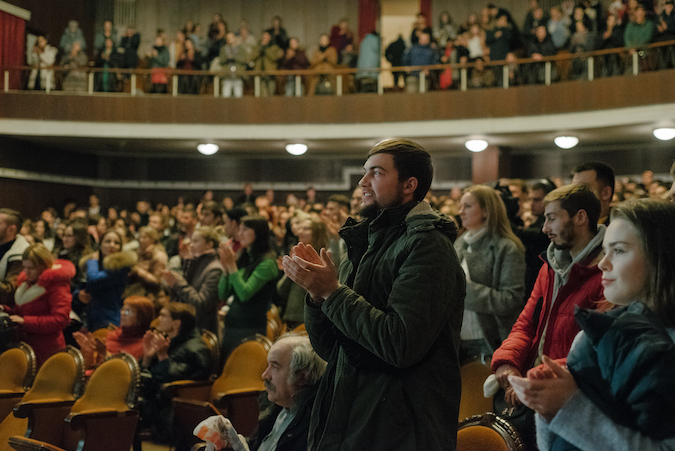 The theatre performance will be played in 15 towns and villages across the country. Photo: UN Women Moldova/ Ramin Mazur.

Domestic violence and violence against women is one of the most brutal human rights violations. In Moldova, domestic violence is a crime, punishable according to the Criminal Code. Based on some estimates, 6 out of 10 men applied at least one type of physical, psychological, or sexual violence during their lifetimes, against women and girls.

M.A.D.E. theatre means: Movement, Art, Dance and Emotion. The founders of the Theatre gave up on the classic verbal expression and approached a new and revolutionary style for the Republic of Moldova, which involves movement, dance and body expression. The main tool is the body of the actor, which can convey messages and states beyond language and age. This approach removes the language barriers and makes art more accessible, by emphasizing the essence of the message that it wants to convey.

Related News
25/11/2020
United against violence - UN family in Moldova kicks off the 16 Days of Activism against Gender-based Violence
25/11/2020
UN Women Moldova has illuminated in orange public buildings in Chisinau and other regions as a sign of solidarity, aiming at eliminating violence against women
26/11/2019
Generation Equality stands against rape! Launching event of the campaign "16 Days of Activism Against Gender-Based Violence” took place in Chisinau
25/11/2018
UN Moldova launches the Campaign 16 Days of Activism to End Violence Against Women and Girls
25/11/2018
[Op-Ed] “Women survivors of violence are not only the victims. They possess solutions to this aggravated form of human rights violation”
END_OF_DOCUMENT_TOKEN_TO_BE_REPLACED