For the first time, eight of the participants in the ‘Roma Women in Politics’ Program paid an information visit to the Parliament of the Republic of Moldova. The women visited the Parliament Museum, the plenary hall, and discussed with the first Roma MP in the history of Moldova, Radu Marian.

During the visit, the women learned first-hand how the parliamentary system in Moldova works, discussed with the MPs, and discovered the history of the building. 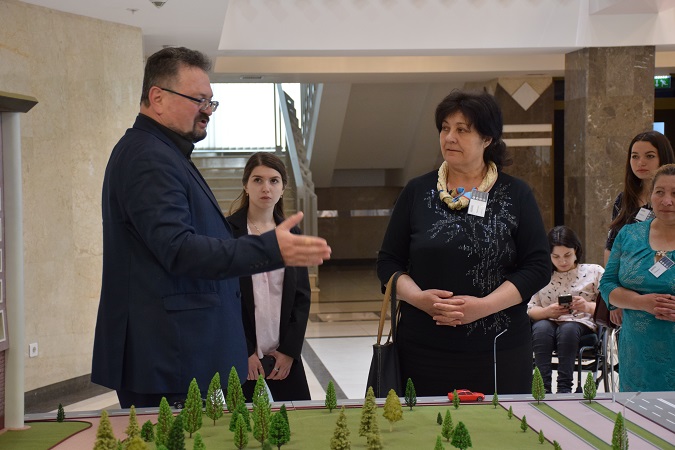 “We had the opportunity to learn more about this important place, and I once again realized that it’s vital to have somebody who is in the right place to make decisions. Besides, in order to help the society, you need to be part of it, to get involved and have the right to make decisions,” said Natalia Radița, one of the participants in the program and community mediator in Gribova village, Drochia district.

Elena Bogdan, community mediator in Hancesti, said that despite the fact that the Roma have not been represented at the level of this state institution so far, the visit gave her the hope that the barriers faced by the Roma community can be overcome and that the Roma people can also assert themselves as MPs.

“I was saddened to see no picture of Roma people during the visit. However, I was happy to meet MP Radu Marian, who represents us, and I hope he will also support us to run for elections,” the mediator said. 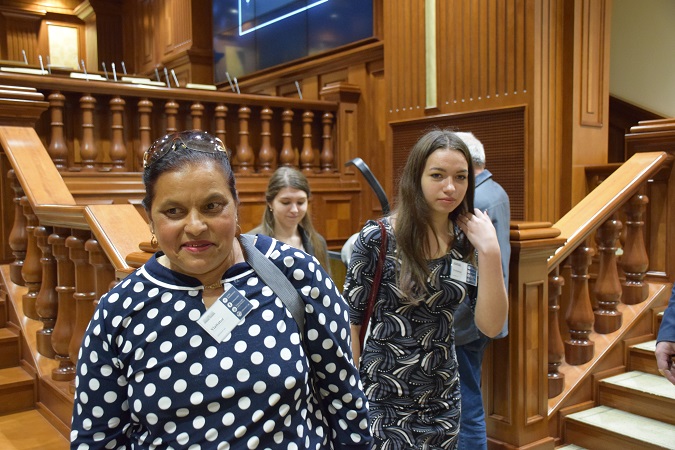 During the discussion with Radu Marian – the first Roma MP in Moldova, the women talked about the barriers they encounter when running for elections and came up with solutions to the most important changes Roma community needs. 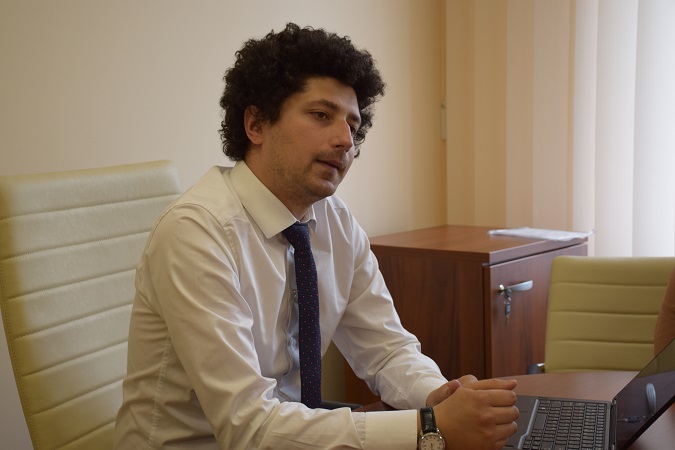 The MP encouraged the women to get involved in the political life and to represent all citizens in the communities where they live.

“Everyone has his/her role in society, i.e. to make it better and more inclusive. Politics is one of the best ways to change people’s lives. It’s extremely important that people like you, who want to help their communities, get involved in politics”, the MP stated.

“Roma Women in Politics” is a program aimed at empowering, training, and preparing Roma women to run for local elections. It was launched during 16-17 February and will continue until June 2019. The Program is part of ‘Support of the Roma Women in the Local General Elections from 2019’, implemented by the National Roma Center and the network of Roma women and girls ‘Romano Alav’, at the initiative of UN Women Moldova (United Nations Entity for Gender Equality and the Empowerment of Women), financed by Sweden.

Related News
23/07/2019
Simulation of Public Debates at the ‘Women 4 Leadership’ Academy
28/06/2019
Meet the women who want to become the voice of people with special needs from the Republic of Moldova
19/04/2019
A new group of women leaders participate in the second edition of the Leadership Academy
30/03/2019
The leaders of the Women’s Political Club 50/50 are determined to make history
04/03/2019
‘Women 4 Leadership’ Women's Leadership Academy: The launch of the 2019 Training Session
END_OF_DOCUMENT_TOKEN_TO_BE_REPLACED