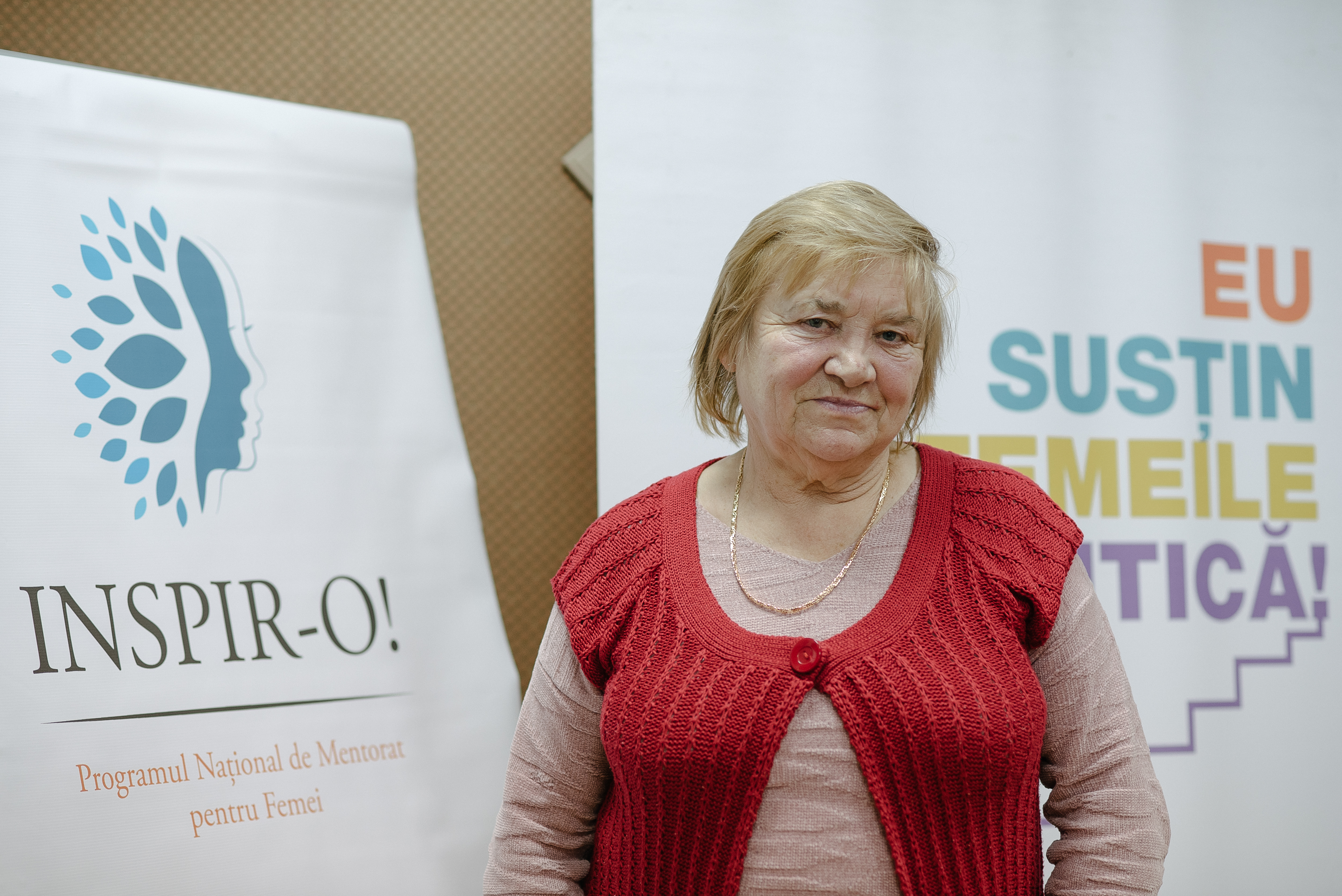 27 active women, 7 localities and 7 community mobilization successful projects. These are the results of the National Mentorship Program for Active Women "INSPIR-O!", that comes to an end after one year. "INSPIR-O!" was held in the localities with zero representation of women in local councils and aimed to strengthen women's leadership skills, and they, in turn, to promote the concept of gender equality in local policies and to implement projects on community mobilization. The Mentorship Program was implemented by the “Partnership for Development” Center with the support of the UN “Women in Politics” Program.

"Our programme was special, because we wanted to prove that the villages with zero representation of women in local councils have high-quality women and that the local public administration can find a support in them. We showed that women can change attitudes and behaviors and implement successful projects in their localities," said Galina Precup, coordinator of the “INSPIR-O!” Program and deputy director of the “Partnership for Development” Center.

The 7 community mobilization projects have been implemented in various fields, namely, in health and sport sector, arranging parks and installing playgrounds for children, trainings on leadership and gender equality, improving health conditions in schools and security in traffic. Thus, the quality of life for women, men and children from seven localities from Moldova improved.

"Women's involvement in decision-making processes and their equal access to the labor market contributes to our personal and family wellbeing, but also to the development of the community and of the country. We want that the results you have achieved during one year to remain sustainable and visible in your communities. You are agents of change in your communities and hope to see you soon in local councils," said Svetlana Andrieş, manager of UN "Women in Politics" Programme.

As a result, the “INSPIR-O” program has 27,261 direct and indirect beneficiaries, 3,587 people were mobilized, which means 7,8% of the population of the localities involved, 83 community mobilization actions and 699 people involved in volunteer work.Elena Popov and two other women from Suruceni village, Ialoveni district, decided to carry out a project which would help them to arrange a park and install a playground for children in their locality. "At first, people were skeptical about us and our intentions. So, it was very difficult to mobilize them. But after we informed publicly that we wanted to do a positive change in our locality, for the common good, we managed to mobilize 600 people. And now we have a nice park, with fitness equipment, an alley for walks and a children's playground," said Elena Popov, a teacher from Suruceni village. The investment is of 5,492.00 USD dollars, and almost half of the funds were donated by the locals.

Sergiu Armasu, mayor of the Ialoveni city, said that "these active women who have implemented projects that have changed people`s lives in 7 localities in Moldova have to reach not only the local and district councils, but also the Government or the Parliament.”

The National Mentorship Program for Active Women "INSPIR-O!" is carried out by “Partnership for Development” Center with the UN "Women in Politics" Program, implemented by the United Nations Entity for Gender Equality and Women's Empowerment (UN Women) and United Nations Development Program (UNDP), in partnership with the East European Foundation and the “Partnership for Development” Center, financially supported by the Swedish Government. The small grants component of the Program is co-funded by the East European Foundation from the resources of the Swedish Government.