Violence against women is a structural and global phenomenon that does not know social, economic or national boundaries. It is a serious human rights violation, which remains largely unsanctioned. In 2011, the Council of Europe adopted the Convention on the Prevention and Combating of Violence against Women and Domestic Violence (Istanbul Convention).

The convention does not seek to "eliminate the differences" between men and women, or to suggest that men and women are, or should be, "the same." However, the Convention calls for measures to disprove the idea that women are inferior to men. Prejudices, stereotypes, customs and traditions still favor men in many situations. All this hinders women's efforts to disclose and report cases of violence and to achieve respect of their rights. 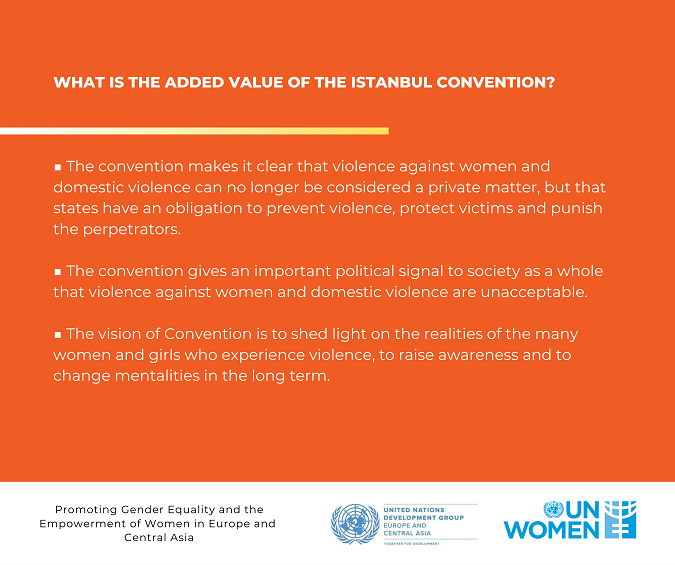 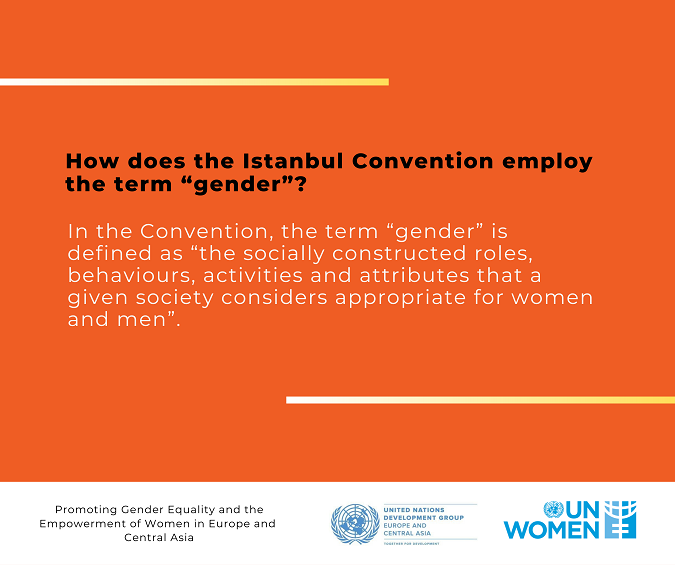 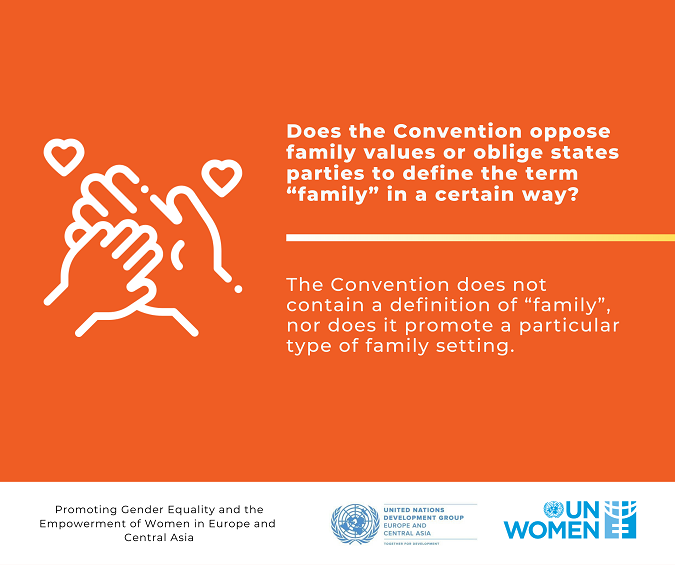 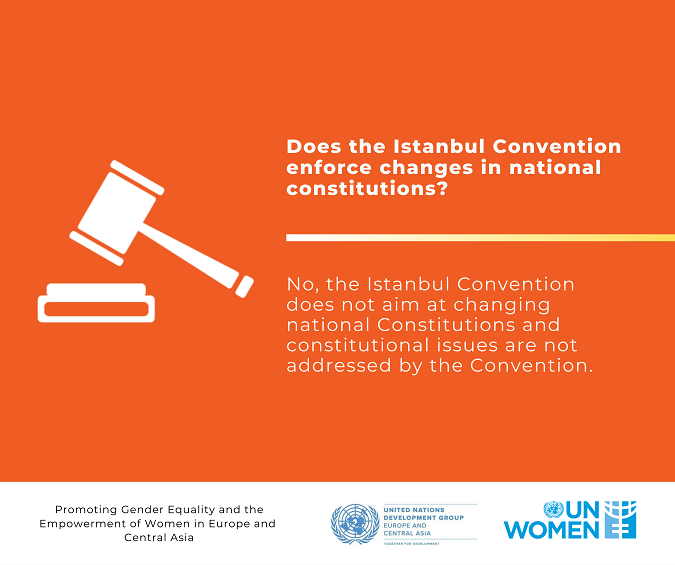 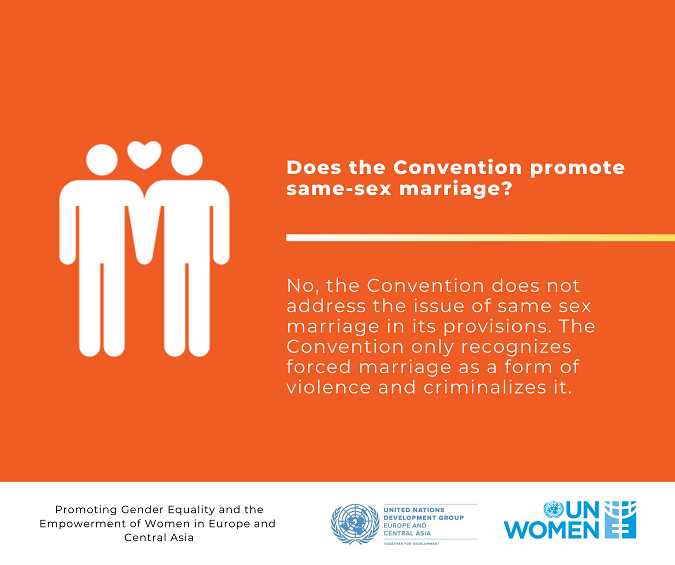 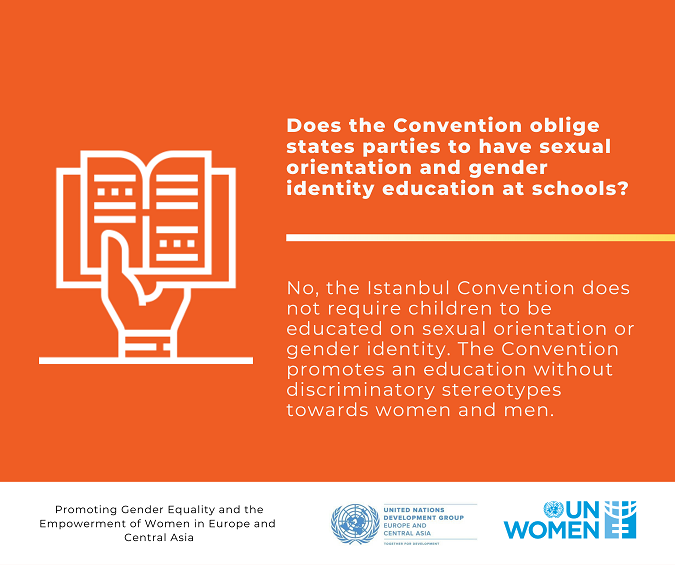 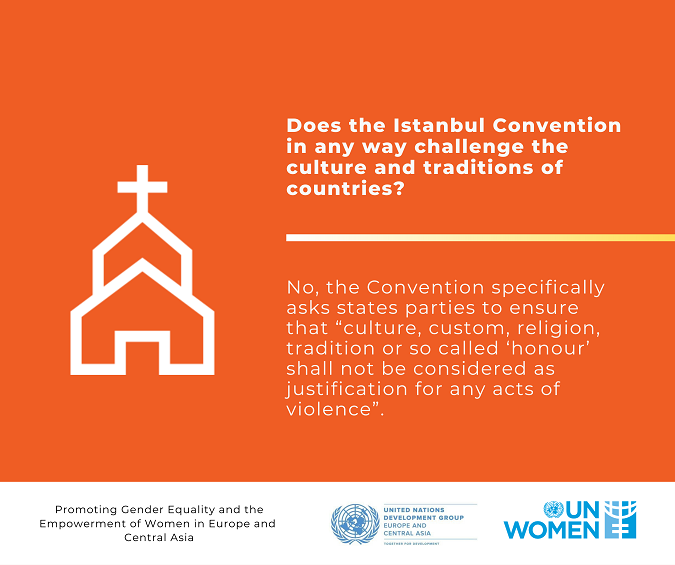 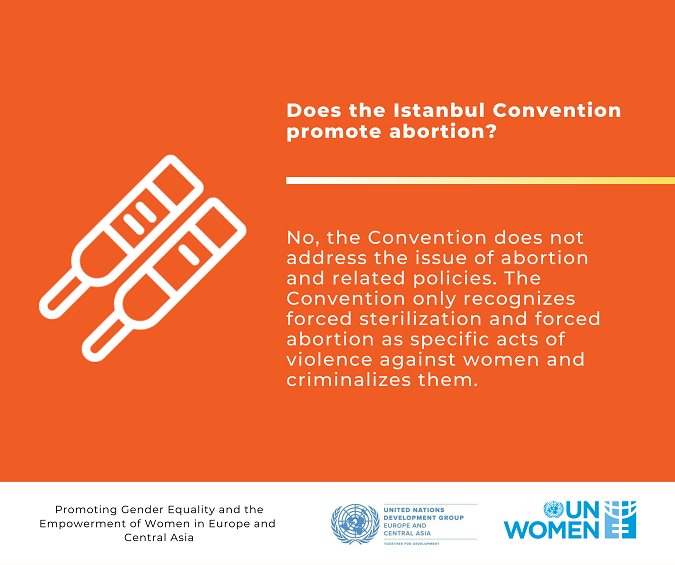 Related News
24/01/2023
Promoting healthy family dynamics in Moldova through education
10/12/2022
Push forward: 10 ways to end violence against women
01/12/2022
Dialogue held on access to justice for women survivors of gender-based violence
18/04/2022
Artemida Drochia
10/12/2021
Art therapy: 5 pieces of art made by survivors of domestic violence, exhibited at the Parliament of the Republic of Moldova
END_OF_DOCUMENT_TOKEN_TO_BE_REPLACED