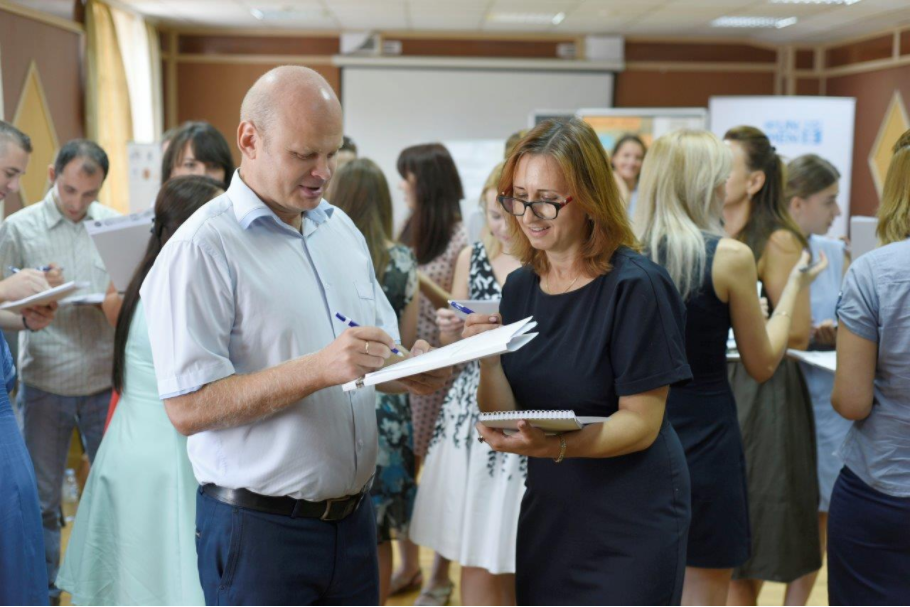 The Ministry of Internal Affairs (MIA) takes another step towards achieving gender equality and increasing the role of women in its structures with the support of UN Women Moldova.

On August 3-4, representatives of gender coordination groups from the Ministry of Internal Affairs and the General Police Inspectorate as well as members of the National Association of Women in Law Enforcement met to discuss gender equality in peace and security sector, and the Action plan for gender mainstreaming within the MIA. They also participated in a workshop moderated by UN Women, on the principles of gender equality and the role of women and men in police, and in peace and security sector.

Women working in the MIA have united their forces under the National Association of Women in Law Enforcement to promote the participation of women in this field, including in leadership positions.
“I am convinced that a balanced representation of women and men in law enforcement can lead to greater social cohesion and can increase the citizens’ confidence in Police. Hopefully, we can trigger change at the institutional level, by focusing on changing perceptions and stereotypes and by actively involving men in promoting gender equality,” said Olesea Vladica, founder of the Association.

These meetings will contribute to an in-depth understanding of gender issues, and to the development of the Action plan for gender mainstreaming at the MIA and the Work plan for implementing the provisions of UN Security Council Resolution 1325 for gender mainstreaming in peace and security. These objectives are also in line with the National Strategy on Gender Equality 2017-2021, which stipulates ensuring women's access to management and executive positions in security and defense, and gender mainstreaming into sectoral security and defense policies (Objectives 4.1 and 4.2).
“Women’s participation in the law enforcement sector is still low in Moldova as in other countries and needs to be increased in general, and in particular in higher decision making positions.

We should also look at how the police serves the different needs and concerns of men and women in communities. The international experience shows that police service that is representative of the population creates trust and confidence in the police and is better able to address often under-reported violations of human rights such as violence against women,” said Asya Varbanova, Program Coordinator at UN Women Moldova (United Nations Entity for Gender Equality and the Empowerment of Women).Even though women account for 52% of Moldova's population, they are still under-represented in the peace and security sector. Only 17.4% of all police employees are women, according to a 2015 report of the National Bureau of Statistics. In 2015 only 16.3% of the employees of the Ministry of Internal Affairs were women. Only 6% of the leadership positions in the MIA are held by women.

UN Women Moldova is working with key agencies in this field since 2015 to mainstream gender in their work and increase women’s role in peace and security.

Related News
30/05/2017
(Infographics) Gender Barometer „How do Women and Men Participate in Politics and Decision-Making?” was launched today in Chisinau
20/01/2023
Women’s organisations in Moldova receive funding to respond to the humanitarian crisis
19/10/2022
Tech Women Summit, the platform dedicated to women of any age who work in IT or want to pursue IT careers
29/09/2022
The local socio-economic inclusion mechanism of women survivors of domestic violence was created, tested and piloted in Cahul and Ungheni
27/05/2022
In the words of Tatiana Scutari: "Peacekeeping missions taught me to appreciate peace"
END_OF_DOCUMENT_TOKEN_TO_BE_REPLACED