Catalin Tcaciuc and Diana: „We all have an important role in eradicating the phenomenon of violence against girls and women, regardless of gender we identify ourselves with”

Catalin Tcaciuc and Diana (not the real name of the protagonist) are involved in the implementation of the information project for young generations on violence against women, causes of this phenomenon, as well as its long-term consequences and negative effects. The project has been implemented in a mixed format, both in Chisinau and in other regions of the country, focusing on a creative approach, facilitating the participation of other people of the same age in photography contests or cinema evenings, which put at the forefront violence against women and girls. 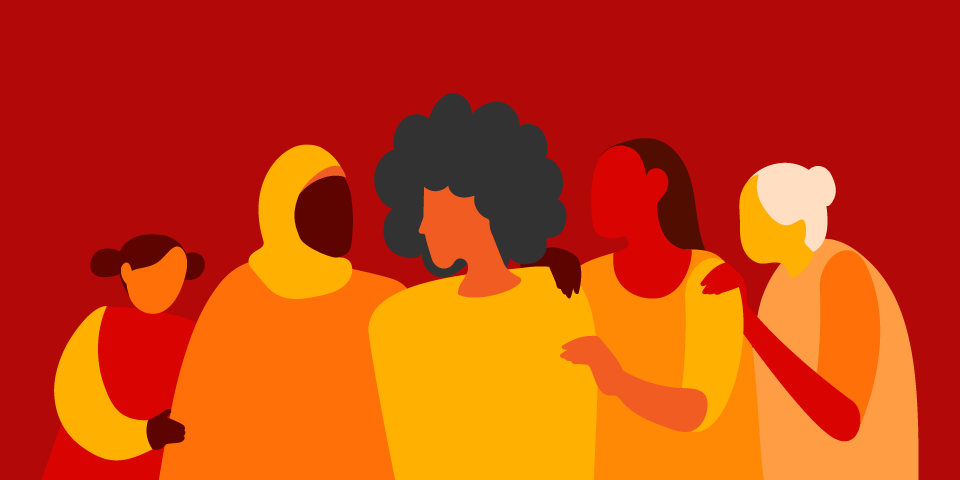 At the age of 14, Diana identifies herself as a non-binary person. This made her observe a duality in approaching gender problems in the Republic of Moldova, as well as the fact that these problems are analyzed either from a masculine, or a feminine perspective. According to her, this creates other important problems, which are to be addressed when talking about gender or gender-based discrimination.

„I identify myself as a non-binary person, and due to this identity I noticed that, in many cases, during discussions on gender equality, only male and female identities are recognised. We can’t combat certain social problems by creating other problems. In this case, there is a lack of inclusion and acknowledgement of gender identities, which do not refer to male or female identity, this being harmful, as it keeps the perception of genders as something binary and nothing else”, Diana says.

For Catalin one of the biggest problems are the stereotypes, which create an avalanche of problems systemically faced by women. Nevertheless, Catalin is optimistic. He believes that young generation can combat stereotypes. According to him, this can be done via education and manifestation of an active interest from all youth living in our society. 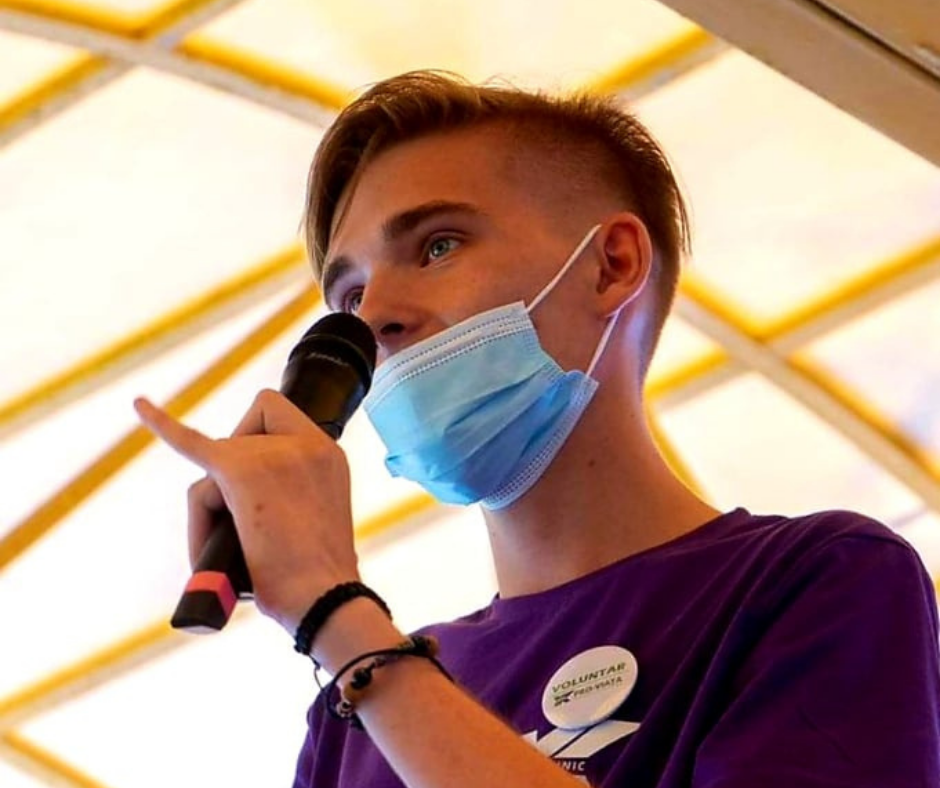 “Our society imposed so many stereotypes, which discriminate women, placing them in an inferior position. To combat these stereotypes, we can organise gender equality classes in different institutions. It is difficult to change the point of view of all generations but we can change the way of thinking of young ones, thus solving this problem.” Catalin says.

Taking into consideration her personal experience, as well as the projects she have participated in, Diana says that a problem is not more important or urgent than others. The resolution of these problems should be a priority, as they often are intersectional.

Engaging men and boys is also very important. Diana mentions: „Respect for human rights is very important for me, and I think that many problems are intersectional. We all have an important role in eradicating the phenomenon of violence against girls and women, regardless of gender we identify ourselves with. Of course, a boy/man will not have the same experience as a woman, and, respectively, they have certain privileges due to the patriarchal society we live in. In order to solve a problem, we need to eradicate its causes, and, respectively, engaging men and boys is very important”.

Although boys and men are not so active in speaking or fighting phenomenons affecting directly girls and women, Catalin is one of activists who believes that anyone can make a change, and gender-based discrimination must be eradicated as urgently as possible.

„Being a student, I noticed certain cases of gender-based discrimination. Even on the street, some people discriminate women depending on their clothes, their way of thinking. There are certain stereotypes, which don’t contribute to the eradication of this problem at all. It is also about discrimination between women and men at workplace, and positions men are more likely to obtain. I noticed that men more often become bosses than women. There is also a problem regarding salaries. Women have a lower salary, men having more priorities. All of these outraged me, and I decided to do something in this respect”, Catalin says.