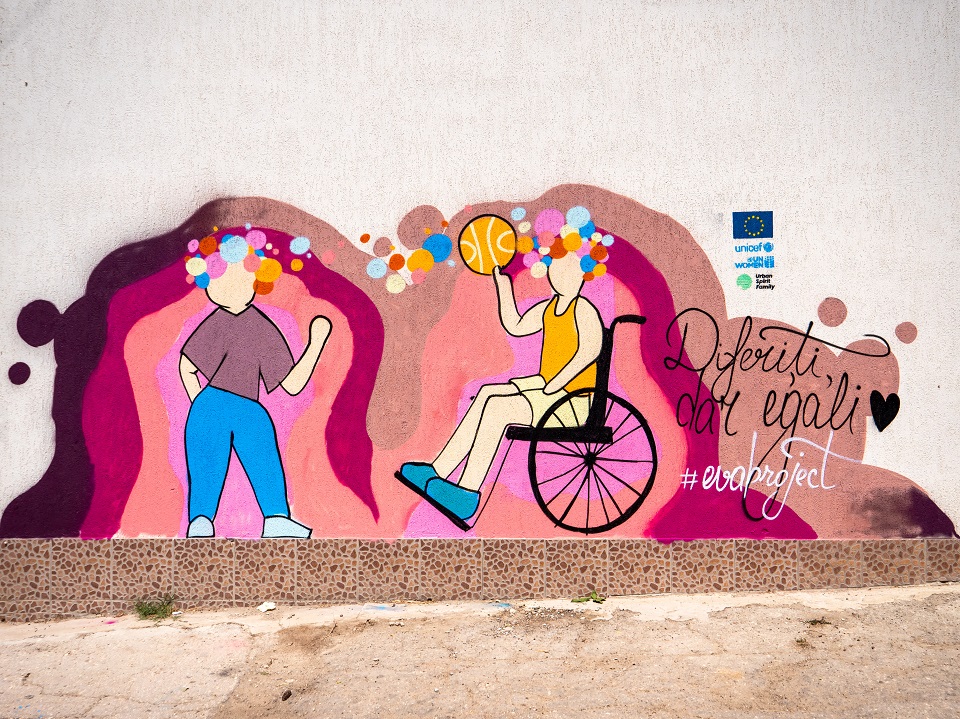 Over 260 young people from these communities participated in workshops on gender equality and mural art, with the help of which they thought out and illustrated their own vision about gender equality, the stereotypes they face, elimination of different forms of discrimination and violence against women and girls, distribution of domestic work or equal participation of girls and boys in all areas of life. The young people also discussed about the evolution of murals and the difference between mural art and graffiti. 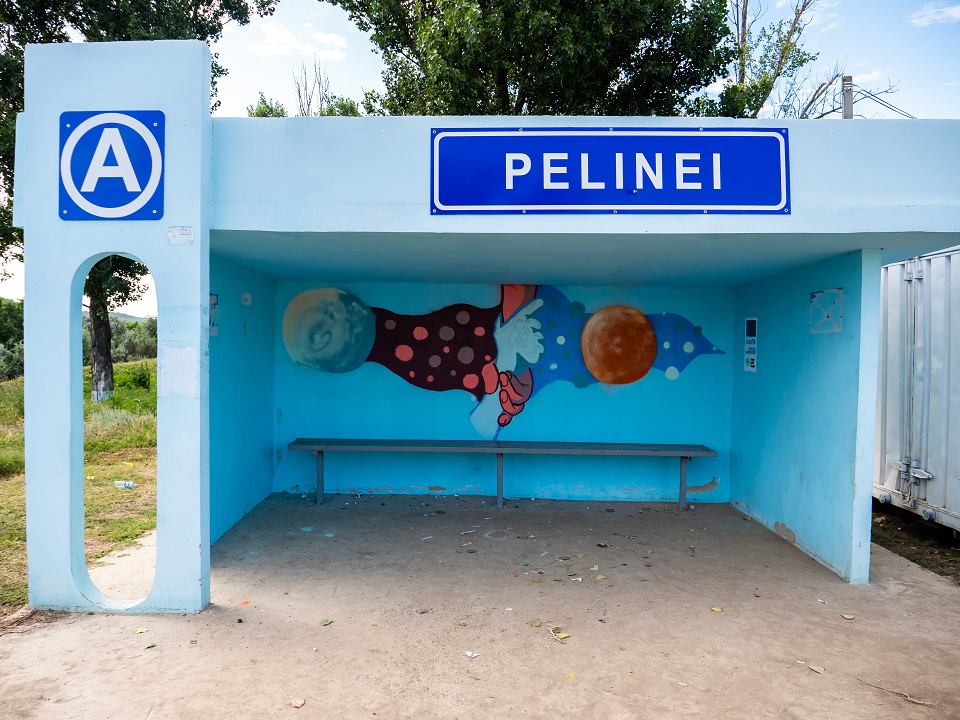 “The young men and women were very enthusiastic and creative. You cannot imagine how much light and twinkle their have in their eyes when they start painting the walls. This is something new and totally different for them. Their knowledge is strengthened by emotions, and, in addition, the drawings will remain in their communities as a sign that they can change the world. While working on different murals, people stopped and watched us with interest, sometimes asking us about their meaning or even taking pictures. I am sure that the messages left in their settlements will raise awareness about the urgency and the need to apply the principles of gender equality in everyday life”, shared iZZY iZVNE (Inna Jeleaskova), artist from the Republic of Moldova, the director of the NGO “Urban Spirit Family”. 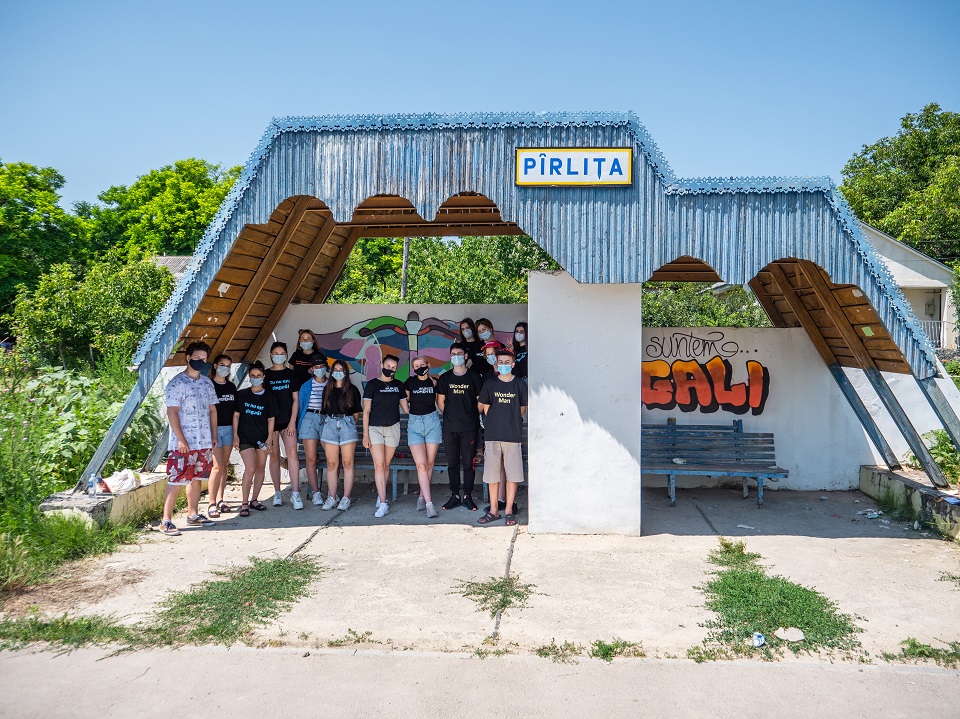 In close collaboration with local authorities and Urban Spirit, the campaign to raise awareness through mural art “Equality through art” was initiated in July. It will include a series of online and offline activities to promote gender equality, combat gender stereotypes, as well as encourage girls and women to speak out and report cases of violence.

The next stage of the project will be to organise a summer school for young people from Cahul, Baurci-Moldoveni, Zîrnești, Cahul and Valea Mare, Zagarancea, Ungheni, and to make murals in these settlements. The camp program will include information on the use of art as a tool to promote gender equality, fun activities such as break-dance or activities with the participation of a DJ, etc.

The initiative to make these murals and graffiti is part of EVA Project “Strengthened Gender Action in Cahul and Ungheni districts”, funded by the European Union and implemented by UN Women in partnership with UNICEF and the NGO “Urban Spirit Family”.