Viorelia Chistruga, a young girl from Birnova who fights for the reduction of cases of sexual harassment

Viorelia Chistruga is a 17 years old student from Birnova village, Ocnita district, a member of district youth council in the same locality. Viorelia, who is also a participant of the mentorship programme, says that she has found the opportunity to get involved and to elaborate gender equality projects after making many searches. She was interested in concrete opportunities where she could express her opinion and work on eradicating the phenomenon of sexual harassment. 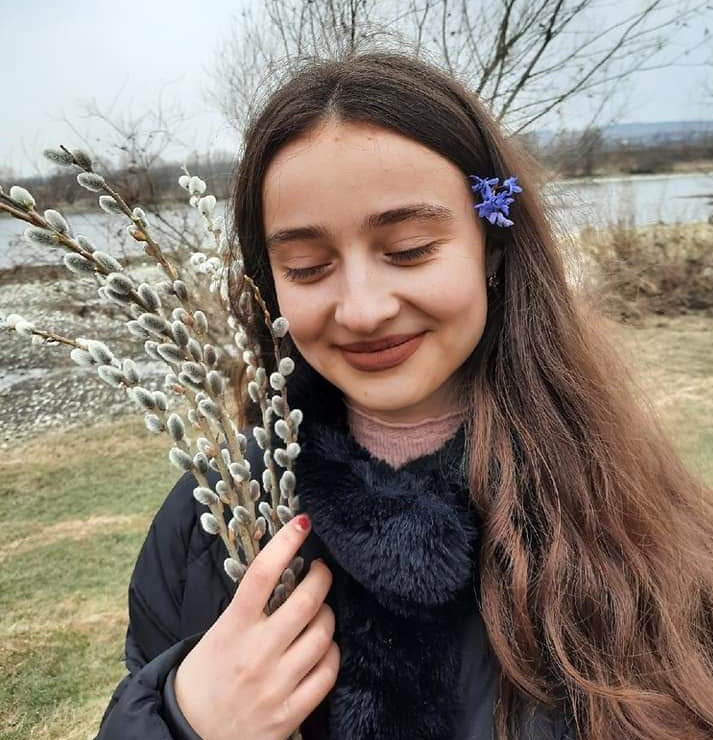 „At the age of 14, I became a member of youth council in Ocnita. I was actively engaging in youth activities, at the same time promoting gender equality. Once I became the President of the council, having strengthened 8 local councils, the number of youth to work with has increased”, Viorelia says.

The activities Viorelia engages in, and those implemented by her within the council, focus on gender equality problems, violence against girls and women, as well as education of local youth.

„I had a strong desire to get involved. I was aware that in Ocnita there was a need for such a movement. I was often organizing debates among youth on topics such as gender equality, violence against women and children, and I was always noticing that many young people have totally wrong views”, Viorelia says.

Moreover, she said she was sure that there was a need for much work and involvment after having learned about the consequences of sexual violence, as well as statistical data, which illustrated how many women and girls are being abused in her locality.

„I have participated in a meeting organised by the district council for child protection where a representative of Ocnita police inspectorate presented statistical data and rape cases in our district. I was very shocked by this information, as I didn’t know that this phenomenon was so widespread in our district.”

The understanding of the fact that there was a need for certain activities, which could prevent such situations in the future, made her work on a project to support girls who have experienced violence. The activist has created informational fliers on sexual harassment, information sessions on healthy relationships between girls and boys, awareness raising campaigns on social media, cinema evenings and debates.

„I think this problem comes from the family. According to statistical data I have seen at that meeting, the rapists were close relatives for those girls. They were stepfathers, biological fathers, neighbors, family friends. The issue is that parents do not believe that something like this may happen to their children. This made me discuss more about gender equality and violence with my mother. We could have very long discussions, and she has changed her views. From my point of view, the problem is conservative thinking, which implies avoiding discussions about sex and sexual violence. Not so many people talk about this, and not so many people used to talk about this in the past, being afraid to shame the family”, Viorelia says.

The solution is to organise more discussions with authorities. Viorelia thinks this is the first step towards normalising the fact that that we have to speak about problems we face, to combat and prevent graver situations. And the phenomenon of victim blaming must be eradicated. „In order to diminish this problem, I think it is necessary that authorities speak openly about this. There is a need to discuss with children in schools about this. Because this is the reality. Unfortunately, we still live in a society where you can face violence when pronouncing the word menstruation, or when talking about LGBTQI+ community. If somebody have experienced sexual violence, they are blamed”.

Moreover, Viorelia says that engaging men and boys is more than necessary.

„I think involving boys is crucial, and I think we, girls, can motivate them get involved. When girls start speaking openly about harassment and/or sexual violence they faced, boys will see the reality, and, I am sure, they will not be able to stay indifferent.”, Viorelia added.