Ana Vizitiv, 18, is a young girl from the Republic of Moldova, who has been passionate about the hard sciences – science, technology, engineering and math (STEM) – since childhood. She’s participated in numerous hard science olympiads and won the International Regeneron ISEF 2021 Science and Engineering Competition. She actively promotes and encourages girls in STEM to pursue their passion regardless of gender biases. 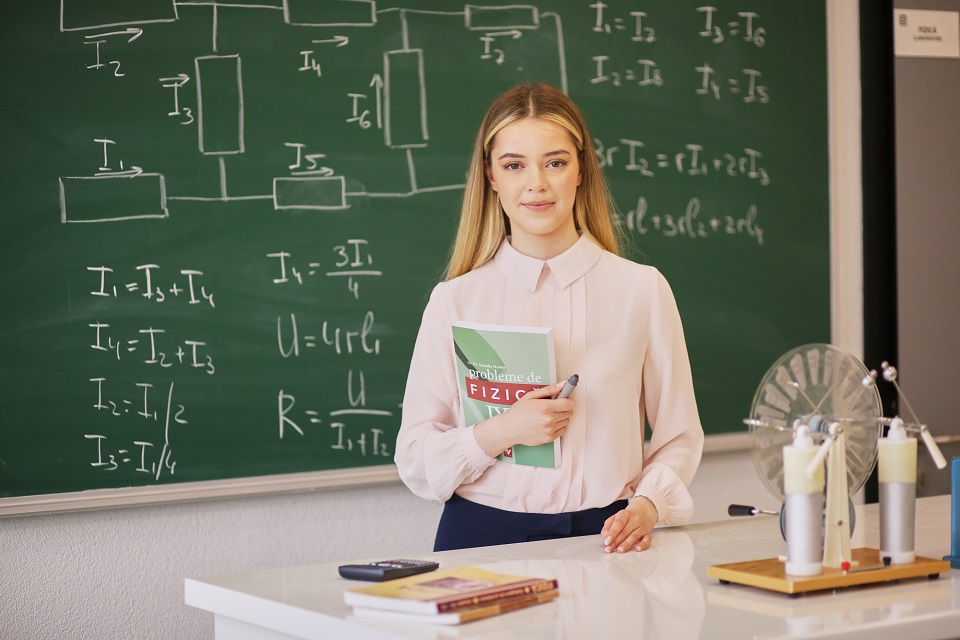 “I think my passion for STEM started from my interest. My favourite subject is physics, although I have always liked chemistry problems, and last year I started writing algorithms! These three subjects seem to be totally different but everything is interconnected, and they complement each other!,” she says.

Ana is also a young activist who promotes gender equality. The field she is interested in, although already more inclusive for girls, is still predominantly masculine. She speaks from her own experience:

“As with the majority of activists promoting gender equality, I was motivated by my personal experiences. I faced sexist attitudes and discrimination. Being a girl in STEM, I was not encouraged. I was always told that ‘hard sciences are for boys’. Such attitudes were preventing me from following my dreams,” says Ana, adding that she wants to contribute to changing social perceptions in the Republic of Moldova, encouraging girls to be active, to speak up, and to choose their future studies and careers according to their preferences, regardless of preconceived gender roles. 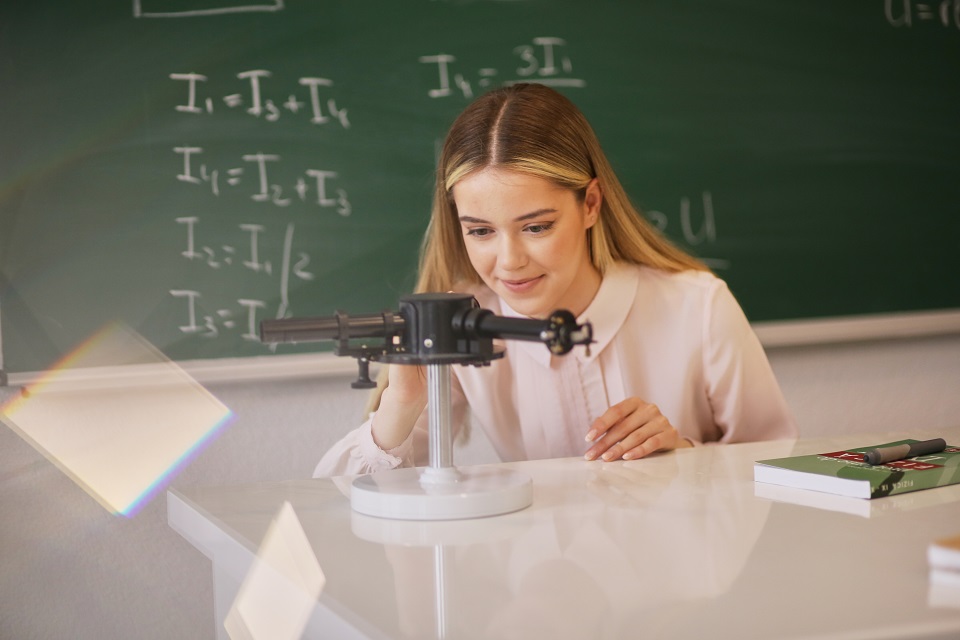 In the seventh grade, she started participating in hard science olympiads, which became an important source of motivation for her. However, despite her successes, gender stereotypes and discriminatory attitudes made Ana doubt her abilities and question her choices.

“The discriminatory attitudes of my teachers, which were subsequently shared by my classmates, sometimes made me question myself. However, I did not let the stereotypes influence me very much,” she says.

Ana decided to create a project aimed at promoting gender equality values in STEM, and encouraging girls that are passionate about this field, who don’t know how or where to start and how to manifest their dreams.

“I came up with an idea for a project and presented it to UN Women. My idea was conceptually supported by the office, and I was offered a bag full of books and brochures from which I could learn more about gender equality. I think I was the happiest person on that day. Over time, I started learning more about feminism and gender equality. At the age of 16, together with my friend, we founded the Feminismd organization, which promotes feminism and gender equality values in the Republic of Moldova. We intend to combat gender stereotypes, contributing to the development of a fair, free and tolerant society, where any person, regardless of gender, sexual orientation or religion, would enjoy the same opportunities, rights and resources,” she says. 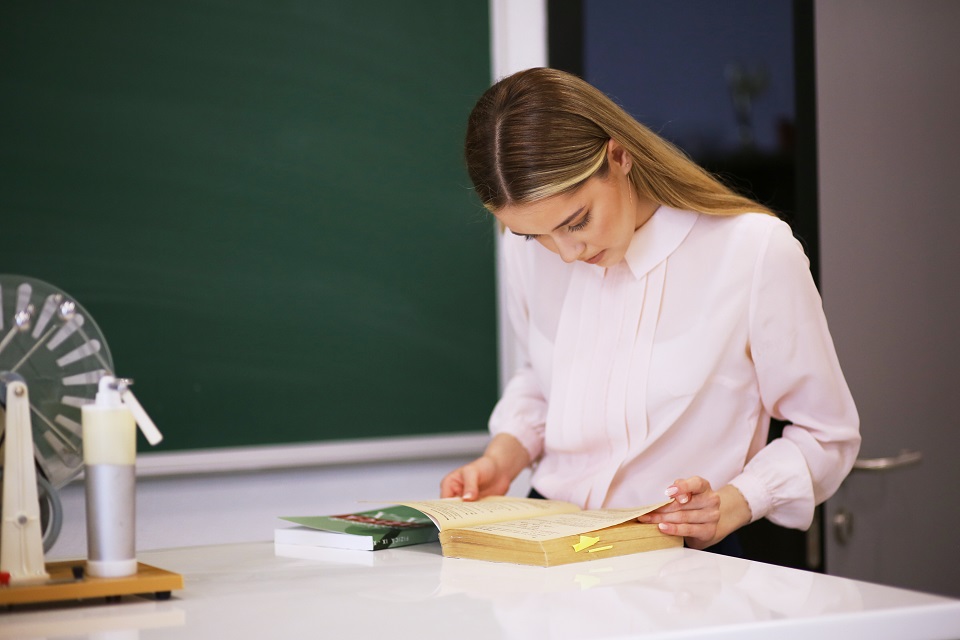 Over time, Ana decided to develop a community exclusively for girls who are passionate about STEM. Then she learned about the opportunity to participate in a mentorship programme where she could apply her ideas in practice.

“I wanted to reach all corners of the Republic of Moldova with the idea ‘Girl, you belong in STEM!’ I learned about the national mentorship programme ‘Youth for gender equality’,  implemented by the ‘Women for Women’ NGO and supported by UN Women, with financial support from Sweden. Within the mentorship programme, I came up with the idea of creating the organization “Girls in STEM” to support girls who are interested in STEM. The mentorship programme was a new and special experience for me! I met lots of young people from all corners of the country who want to make a change in society!”

Ana believes that not only girls but boys and men can also make a huge contribution to combating gender stereotypes. She says that everyone must ultimately promote the rights of women and girls to a life where they can develop to their full potential.

Ana encourages girls interested in STEM to persevere: “Never give up! Girls and boys have the same abilities. I am sure we can change the way society perceives us. We can do it by informing people because, unfortunately, many people are still influenced by stereotypes and preconceptions. That is why we need to approach these subjects in [schools], on social media and in daily life. I believe that by educating society, we will manage to offer boys and girls equal opportunities!”

According to the national UN Women study, Women and Men in Information and Communications Technology Sector (ICT), only 4,6 per cent of girls who go to university choose the hard sciences. Ana believes this is due in part to the systemic discrimination against girls who pursue the hard sciences – a major problem that requires urgent solutions:

“I think we can approach the problem by implementing different programmes aimed at raising awareness among the general public, as well as organizing more events offering opportunities for girls who are interested in STEM.”