A grants awarding ceremony dedicated to the organizational development of civil society organizations promoting gender equality and elimination of violence against women and girls took place on September 8th, in Chisinau. The event has been organised by UN Women Moldova, in collaboration with UNAIDS, with financial support from Sweden. 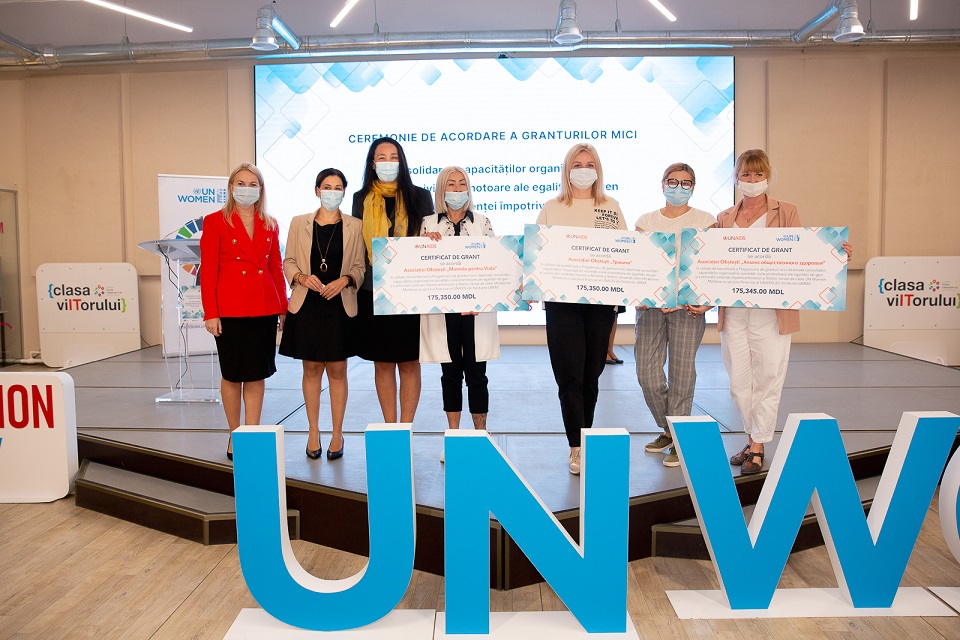 The grants are intended to bring a transformative change to the CSOs that will be supported to develop gender-sensitive internal policies and integrate gender equality in their internal structures and will subsequently promote the culture of tolerance, equality, and non-discrimination in the country. 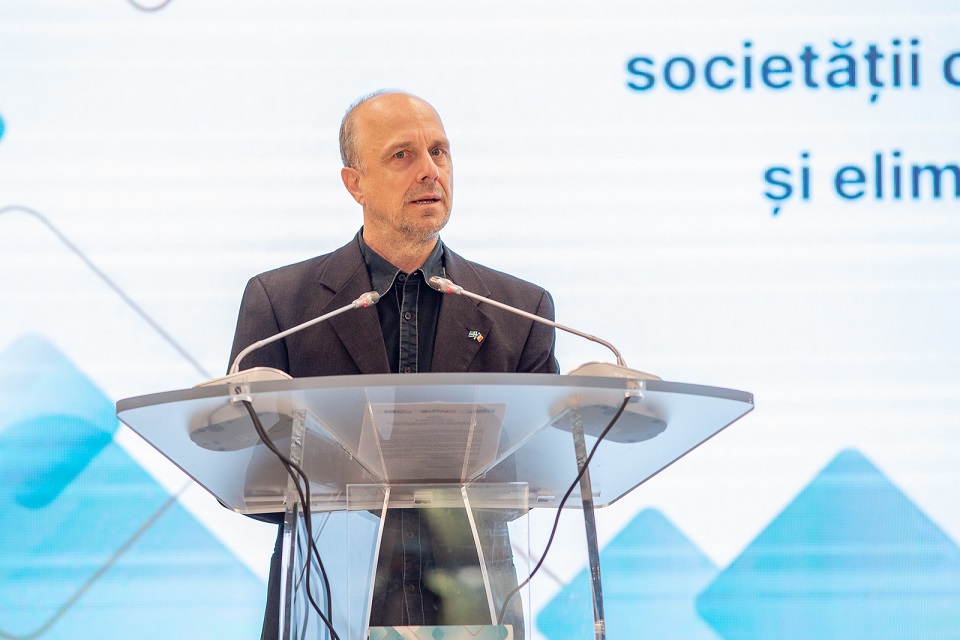 Adam Amberg, head of Cooperation for Development division at Embassy of Sweden in Chisinau, mentioned that „Sweden promotes gender equality agenda in Moldova and, during last years, we had the opportunity to meet many local organisations and specialists who work with dedication and wish to make changes in their communities. I would like to say a special thanks to all organisations which participated in this programme with the intention to diversify the activities they implement. Gender equality is still to be achieved and we hope that via this contribution the culture of equality will be promoted in Moldova and global discussions about non-discrimination will be brought closer.”

„The role of civil society organisations in promoting gender equality is crucial. They raise awareness and advocate for policy and legal amendments in front of the Government. CSOs are an extremely important partner for UN Women, and the award of these grants is an opportunity to contribute to the consolidation of their internal institutional mecanisms ant to extend the network of the organisations advocating for gender equality”, Dominika Stojanoska, UN Women Moldova country representative, stated. 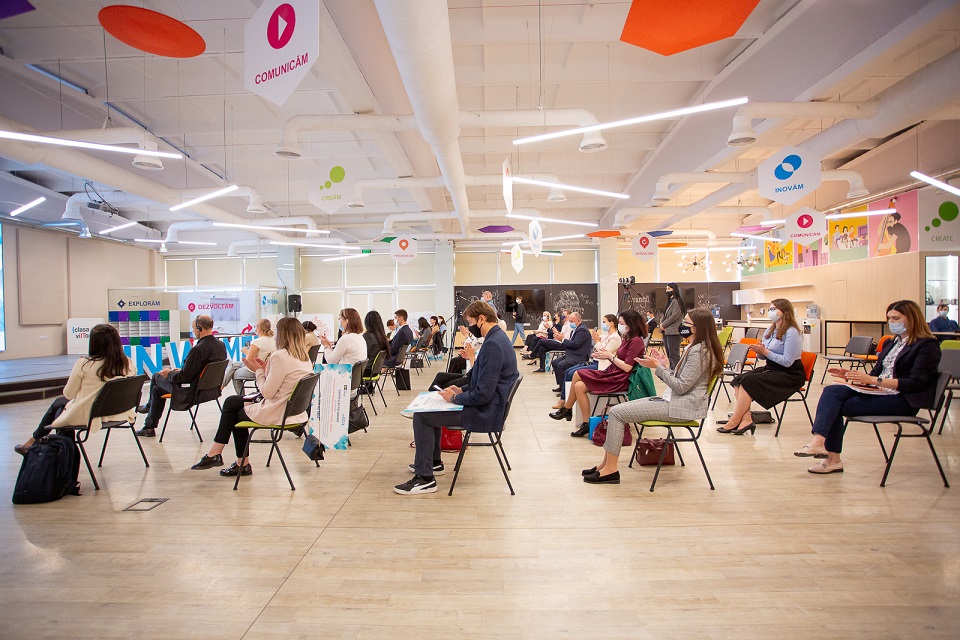 „This small grants programme is an opportunity to make women organisations stronger, to involve them equally in everything a non-governmental organisation should do but also to ensure that voices of women from vulnerable groups are heard, this leading to changes at policy level and in their lives.”, Svetlana Plamadeala, UNAIDS country manager in the Republic of Moldova, declared.

The small grants programme dedicated to the organizational development of civil society organisations promoting gender equality and elimination of violence against women and girls has been launched by UN Women Moldova with financial support from Sweden and UNAIDS from UBRAF funds.