Over 25 young people from Moldova have participated in the „Youth for gender equality” mentoring programme. The programme took place during September 2020 – July 2021. The initiative belongs to UN Women Moldova, being financed by Sweden and implemented by Genderdoc-M and « Femei pentru Femei » NGO. 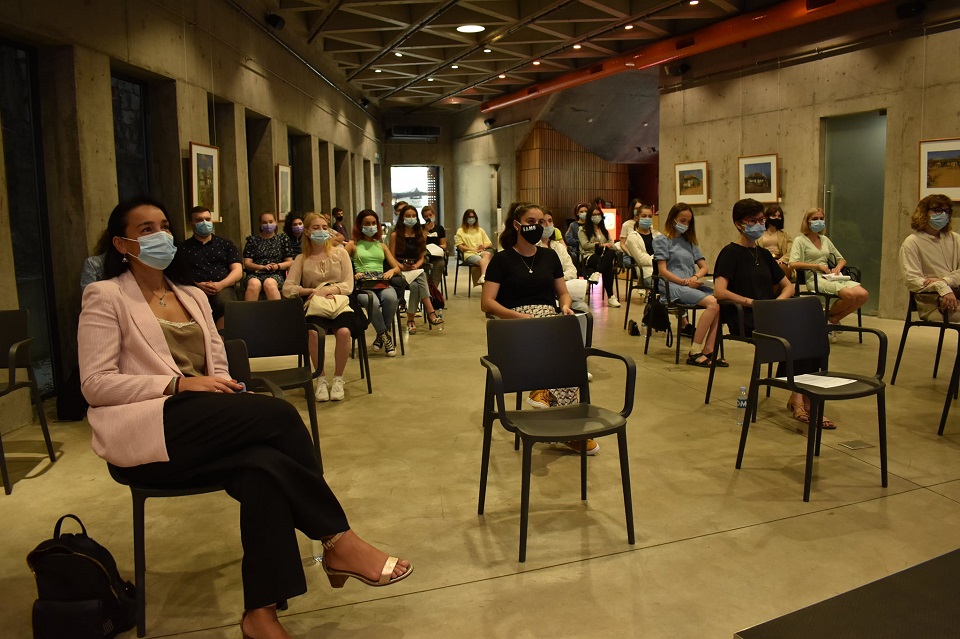 The aim of the programme was to encourage young people to promote gender equality, tolerance and diversity, by initiating certain projects and local programmes. The participants attended a series of workshops and training sessions, both online and offline, where they gained practical and theoretical knowledge on gender equality, prevention and combating of sexist speech, identification of harassment and abuse, as well as project writing and management in the field of human rights.

As a result of those training sessions, helped by the mentors of the programme, young people applied gained knowledge, by writing certain projects which were evaluated by the mentors, the best ones obtaining small grants to be implemented.

Thus, among 9 implemented projects there are:

Adam Amberg, Councillor, Head of Cooperation for Development Division within Swedish Embassy in the Republic of Moldova, mentioned « Young people are a priority target public who gets more and more active within our projects. That is why activism and volunteerism within this mentoring programme will be very useful for our further activities implemented at community level. Prevention is a sustainable way to combat gender-based violence and to contribute to creating an inclusive society, that is why this programme will continue to bring long-term impact.»

“This mentoring programme is very precious for UN Women as it focuses on feminist values, intersectionality and diversity. Via workshops and training sessions, youth approached causes of gender inequalities in stereotypes perpetuation of gender-based violence and discrimination. This programme has shown that youth, via their activism and involvement, will contribute to elimination of gender inequalities which still persist in society », Dominika Stojanoska, UN Women Country Representative, declared. 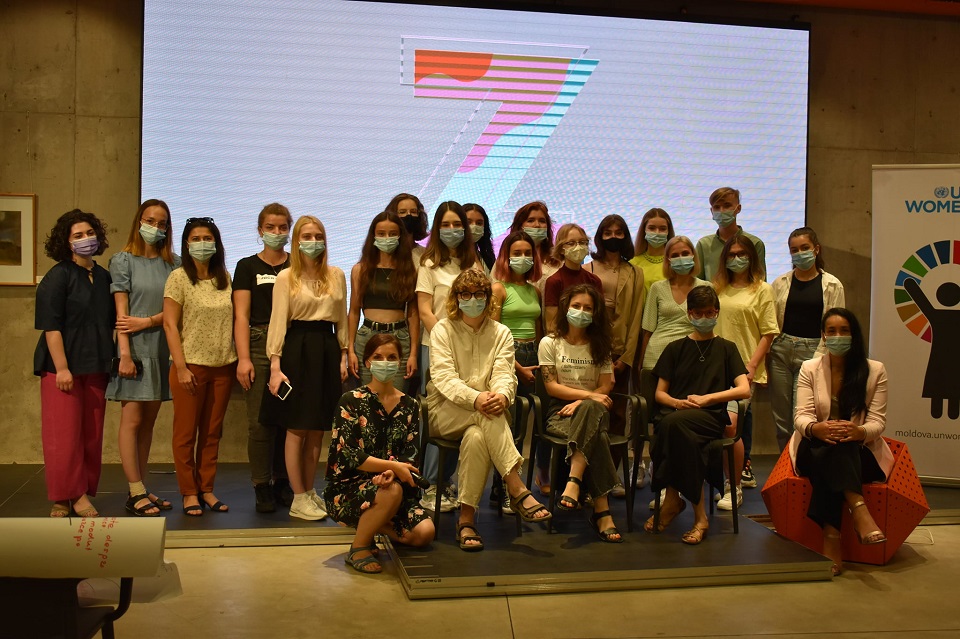 Concluding event for the mentorship programme. Credit: Natalia Rezneac
Anastasia Danilova, the mentoring programme Coordinator, mentioned «The results achieved by youth are very important both for mentors and youth, as well as for the entire society and the communities where the projects aiming at combating gender stereotypes and promoting gender equality and authentic feminism without tabus have been implemented. »

Via this programme, UN Women collaborated with civil society organisations to promote gender equality, positive social norms, respectful personal relationships and to prevent violence against women, by encouraging girls and boys, especially from rural areas, to become agents of change.